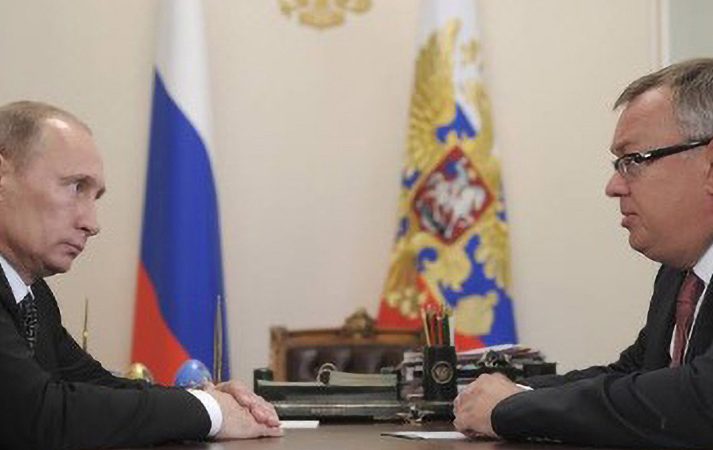 ‘Even pariahs have rights’

It is a judgment that divides opinion about a law firm’s duties: to the court, to their client and to comply with sanctions directives. Normally, no conflict arises between them. But in March, Mr Justice Jack denied Ogier’s application in the BVI to come off the record in advising the (now sanctioned) Russian bank, VTB – Russia’s second-biggest lender. Ogier had been advising VTB over proceedings in the BVI Commercial Court to enforce Russian judgments against several Russian businessmen and various related businesses. As a British Overseas Territory, UK sanctions automatically extend to the BVI.

Read this article in full
Previous Article"Gibraltar: Crypto disputes on the Rock"