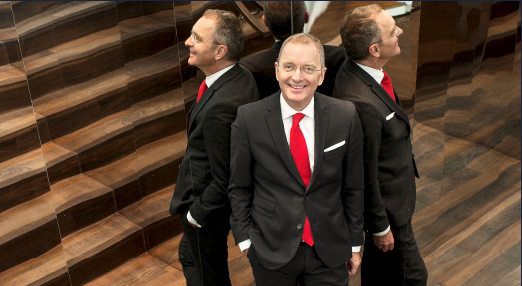 
The distinct trademark of Switzerland: it’s small, industrious, and adaptable,” says Daniel Daeniker, senior partner of Homburger. “As Darwin said the species most likely to survive are not the biggest and not the strongest, they are the ones which are the most adaptable to change. The industriousness as a trait of character. Even though we call ourselves capitalists, an inherent trust in civil service, and that government is not your enemy.” Lawyers, he adds, “never really suffer from crises, they suffer from the low after a crisis has been overcome. We’re still in crisis mode.”

So, what exactly does ‘crisis mode’ entail for Swiss law firms? Centred on pharma and life sciences, banking and finance, and fintech, a full-blown crisis is certainly not yet apparent in the wider Swiss economy, which has proved itself to be impervious to many of the problems affecting its bigger eurozone neighbours.

Read this article in full
Previous Article"Switzerland: Crisis? What Crisis?"

Geoff Cook, Chair of Mourant Consulting, examines the issues that could shape 2023

Niederer Kraft Frey’s Geneva move took everyone by surprise, so what drove the traditionally conservative firm to combine with Tavernier Tschanz and a Python team?